You are here: Home / Dr Trnovski 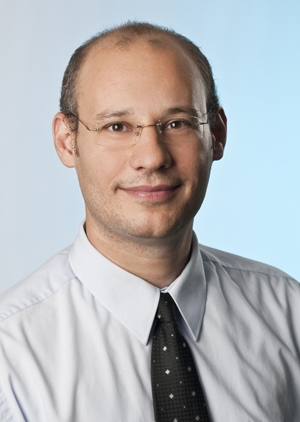 Dr. Trnovski moved to Michigan in 2005 from Toronto Canada, where he completed his Internal Medicine residency. After his residency training, he practiced as an Internal Medicine physician and worked extensively in the Emergency Room and the Intensive Care Unit. In 2009, he moved to Florida and began his private practice. Currently, he is on staff at Boca Raton Regional Hospital.

Dr. Trnovski graduated in the top five percent of his class. He was honored as Intern of the Year in 2005. He has published four national journal articles on various medical topics.

He has been a guest speaker at the American College of Physicians, Michigan District. He is honored to serve as an Affiliate Assistant Professor of Clinical Biomedical Science at Florida Atlantic University, College of Medicine.

He enjoys traveling and speaks several languages fluently, including French, Macedonian, and Serbian. He is an avid tennis player and enjoys all types of sports.

Have a question? call us now

Need support? Drop us an email

We are open on